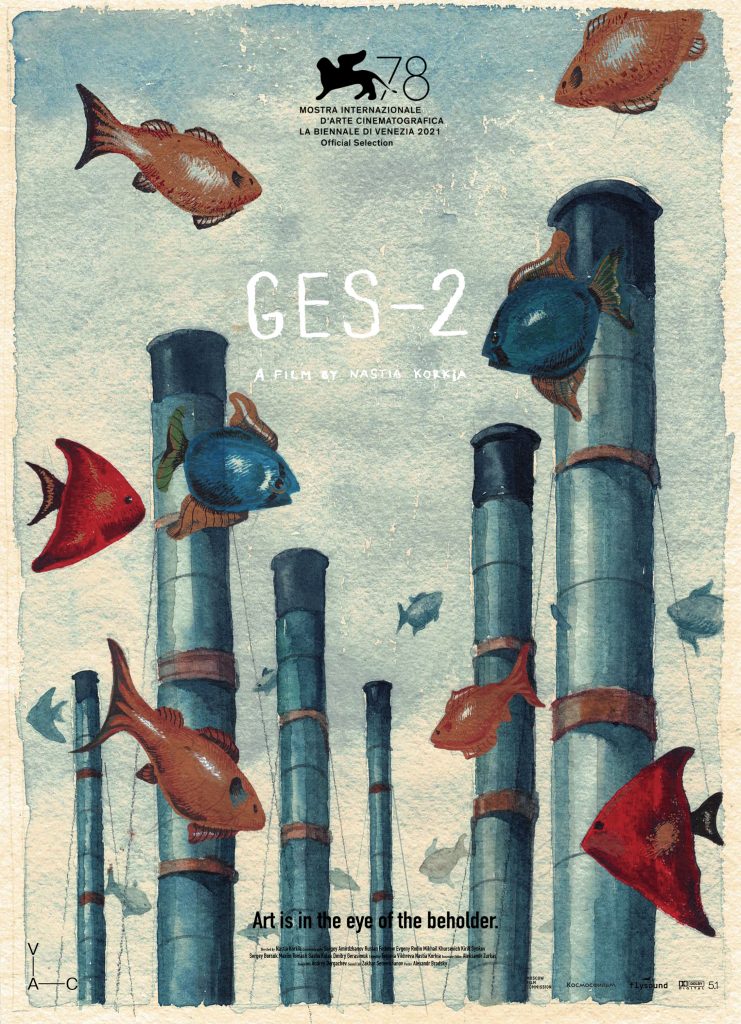 Filmotor acquired the world rights for 2 debuts directed by female directors focusing on the current Russia.

First film is called Tolyatti Adrift, directed by Laura Sisteró, produced by Barcelona based production Boogaloo Films (their recent production is Thessaloniki winner “Magaluf Ghost Town”, 2021). Laura shot the film entirely in Russia, in the town called Tolyatti – once a symbol of Russia´s socialist pride for its production of LADA cars. This town is today Russian Detroit, the poorest Russian town with huge unemployment rate between youngsters.  In this hopeless environment, director follows a movement that rescues iconic old Lada cars from the local factory to turn them into a means of rebelliousness and expression that explores the conflicts and dreams of the youth.

The second new acquisition in Filmotor is the film called GES-2 that premiered in September in Venice Film Festival – special screenings. In this bold debut Nastia Korkia follows the biggest art reconstruction of our times happening in Moscow. In 2014, V–A–C Foundation (owner – the richest Russian oligarch Leonid Mikhelson) acquired the 20,000 sq. m former power plant, GES-2 in the centre of Moscow right in front of the Kremlin, tasking the Renzo Piano Building Workshop with its transformation into a cultural institution. Over the next five years, the cameras followed the construction works along with the cultural initiatives of the Foundation. In the film, these events are interlaced in an unconventional non-chronological order.

“I immediately fell in love with the light style of portraying Tolyatti in Laura Sistero´s debut. The music and great camera will bring a beautiful cinema experience making this film audience pleaser with promising festival career.

GES 2 is a bold debut in its cinematic language – totally ignoring the chronology of events, however the audience would still get a comprehensive image of the very costly and courageous art reconstruction just few meters from Kremlin under the supervision of Renzo Piano famous for Centre Georges Pompidou in Paris. The centre was just opened in December with attendance of president Putin.

We believe in a great cinema potential of both films and are sure of fantastic strong festival runs.